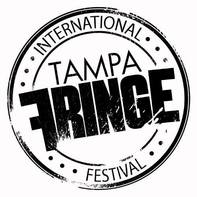 ​"Smith is a Tampa-based actress whose performance in Sarah Kane’s 4.48 Psychosis four years ago still resonates; now we see that she’s also a courageous writer, and one who aims for difficult heights. Directed by Giles Davies, Lady Love offers much that’s baffling — but in a tradition that includes Beckett, Pinter, and Caryl Churchill."
Read the full article here 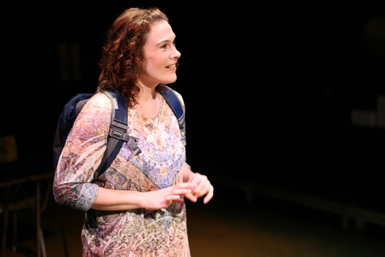 ​
"...Nicole Smith as spouse Pony is a smiling tempest of paradoxical emotions."
Read the full review 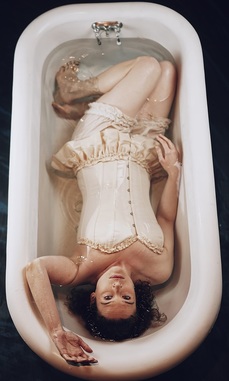 "Renowned Tampa stage vet Nicole Jeannine Smith is fabulous as Bessie, who does much of the narration. Bessie is also the most spirited of the three wives, which seems well suited for Smith. "
Read the full review

"It’s artistic candor like this that got some of us hooked on theater in the first place..."
Read the full article 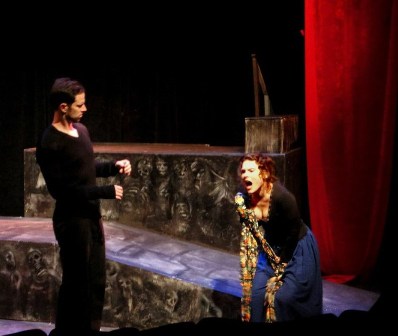 "But then we come to the truly outstanding performances: Nicole Jeannine Smith as Ophelia and Giles Davies as the Gravedigger. Smith’s Ophelia is so resplendent, you want to say, yes, this is Shakespeare. Smith’s level of acting answers questions we didn’t realize we were asking: it shows us an Ophelia so giddily in love with Hamlet, so impressionable and oversensitive, her eventual madness when her father dies feels psychologically inevitable."
- Mark Leib, Creative Loafing Oct. 2014 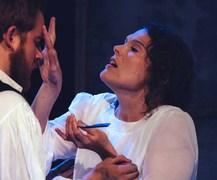 "And then there’s Nicole Jeannine Smith, an actress who seems to play every part radiantly: her Haley Miller is so engaging, it’s hard to imagine why Patrick (or anyone) would leave her for other stimulants." 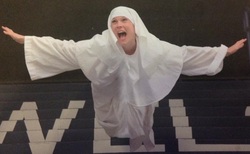 "And there’s so much good acting, giving Matt McGee so much to work with. Let’s start with Nicole Jeannine Smith, who plays the visionary Agnes at such a high pitch, it seems only logical that stigmata should appear on her palms. Like all the actors directed here by Hartley, Smith jettisons all inhibitions to give us a wonderfully wild performance, part Saint Joan and part Agnes of God, part panther and part Pomeranian."

Article: 9 Great Performances- Actors who made an indelible impression in 2013

"Nicole Jeannine Smith, 4.48 Psychosis British author Sarah Kane killed herself shortly after writing this harrowing, cryptic play, and thanks to Smith, Bay area audiences had a rare chance to see it. Whether confessing her mental illness, facing another psychiatrist, popping psychotropic drugs, or anguishing about a love affair, Smith’s character was dreadfully honest, anguished, and needy. This was theater at the edge, and Smith’s performance was brilliant." 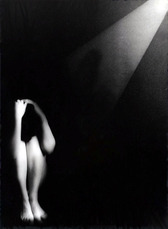 "Sharply directed by Giles Davies, Smith is so emotionally authentic, you
can’t help but believe that she’s enduring clinical depression before your eyes,
with nothing held back. It’s drama like this that got me hooked on the theater
in the first place..."
Read the full review 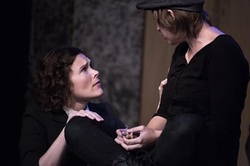 "The depth of darkness in Macbeth is overwhelming.
Shakespeare weaves unchecked greed, ambition and eventual madness in line after
line, through characters so flawed they could pass for today’s
politicians." 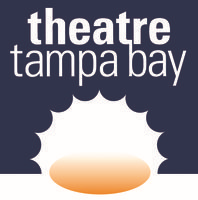 Nicole is a proud member of Theatre Tampa Bay.